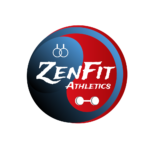 ZenFit Athletics is programmed by Chris Oman, a former athlete with +20 years in the Fitness Industry of which the last 12 have been devoted to CrossFit.

Starting out as an athlete but falling just short of the goal of winning the African Regional (3rd in 2011 & 2012), a motorcycle accident ended the individual aspirations for Coach Chris who then went on and competed at 3 more Regionals with the Cape CrossFit Wolfpack before he “retired as a competitive athlete” in 2015.
The opportunity of then taking over the Cape CrossFit (South Africa) brand fully, and a realisation that making other athletes better than himself was far more fulfilling and rewarding than any personal achievement could ever be, made the decision easy.
Since then he has been driven with the purpose of creating the best coaching and athlete programs in the country and feels very fortunate to get live his passion for increasing human fitness every day.

ZenFit is exactly the same program that is delivered at the 3 Cape CrossFit boxes on a daily basis, which have arguably led CCF to have one of the most successful “Competition” programs in South Africa. The CCF Wolfpack was the only team on the continent to qualify for every Regionals (while those were still a thing) between 2011-2018, with the best performance came out of winning the Super Regionals in Madrid 2018 and then ending up finishing 20th overall at the CrossFit Games in Madison. The best ever South African Team performance at the Games, and what was quite unique was that 3 out of 4 athletes on the team started their CrossFit journey at CCF – we’re proud to say that we took them “from the PVC pipe to the Games”!
That year the Wolfpack also had two male individuals placing high at the Regionals, one (Alan Foulis) winning Fittest in Cape Town, and our track record with constant top individual 5 placings in South Africa in the CrossFit Games Open year after year proves our model working well for multiple stages of elite competition.

Coach Chris is also the Competition Director for Fittest in Cape Town since 2016 where he’s been programming some gruelling, some crazy, and some epic tests for the athletes to find the fittest men, woman & team in one of the most appreciated competitions in the country.

But while the above speaks about Coach Chris’ passion for developing and testing the elite level of Functional Fitness as a sport, he’s also been a member of the CrossFit Level 1 & Level 2 Seminar Staff since 2013 – and if you ask him the balance between trying to create the best possible training program for those wanting to reach the very top, while getting to spread the amazing training form that CrossFit is for a general population through the Cape CrossFit boxes, and while having a small impact on some of the many aspiring trainers he get to meet through the seminars is the very balance that makes him love his “job”. 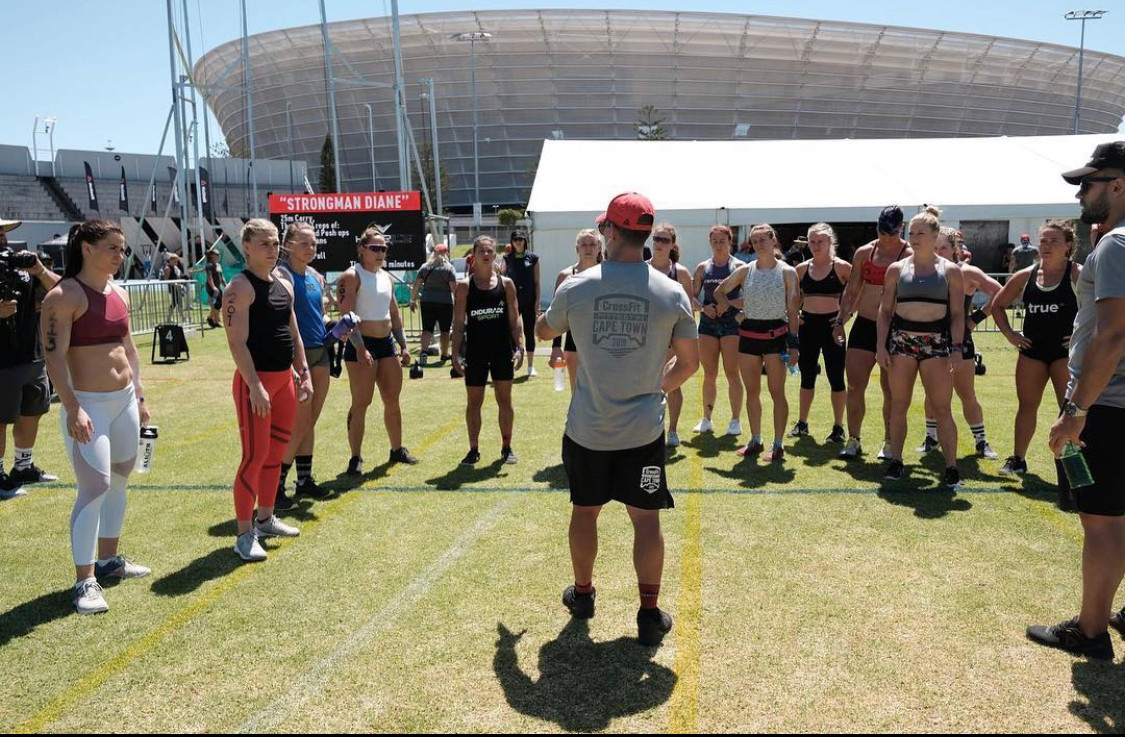 “Everything is about balance and I live for helping as many people as possible living a lifestyle that includes as much fitness as possible. The fact that I get to work with some athletes that have close enough to super human powers, while I also know that what we do helps someone’s parents live a better life all the way into their 70’s/80’s/90’s is what makes me bounce out of bed early each morning.
I’ve always said that the day I wake up and feel like I am ‘going to work’, I’ll quit. Luckily that day
haven’t come yet and I don’t see it happening at any time soon either…”

Reach out to us and we'll send you info 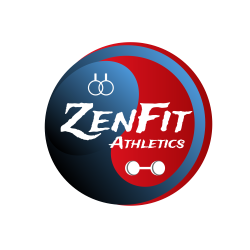 ZenFit is a Functional Fitness Program offers products for individuals and Box Owners with a training and coaching system that is created for everyone from the aspiring CrossFit Games athlete to the weekend warrior who is training once a day to be the fittest athlete possible while balancing all the other tasks life throws at us.